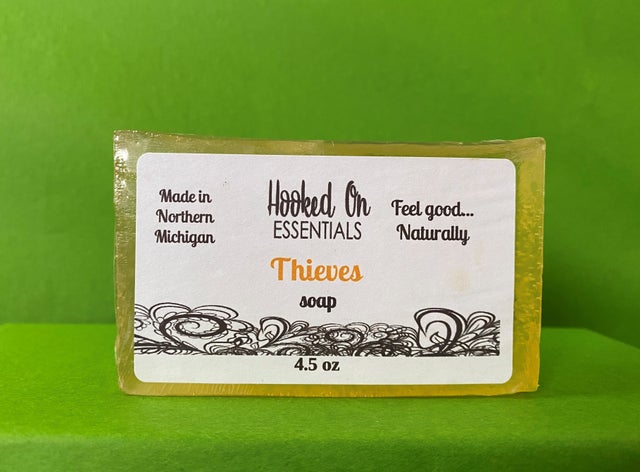 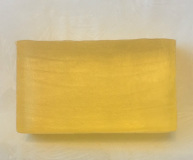 Thieves oil, is based on a story from the 15th century, when Europe and Asia were being devastated by the bubonic plague. A group of thieves were intent on robbing hundreds of corpses, while seemingly immune to contracting the highly contagious disease. When they were finally caught and sent to the court magistrate, they were offered a deal; their secret for a reduced sentence.

The original recipe was a vinegar with herbs of the plants mentioned. The blend is reported by people who use it, to be effective against flu virus. The oil is supposed to work by blocking the protein synthesis of the virus and once it is in the cell; prevent it from spreading.